The smart ring that knows you best

A ring to find out our levels of health

There are McGuffins, (objects that help to develop the plot of a film), that don’t go unnoticed even if you are no cinema expert. The easiest example is the ring from Lord of the Rings. An entire saga (from books, films and a whole transmedia world around it) revolves around a ring. This indestructible jewel is a powerful weapon, wanted by everyone. But… It isn’t the only famous ring from the big screen. Do you remember the Green Lantern and its ring with extraordinary powers?

This type of jewelry is also the protagonist of events and ceremonies, such as weddings and engagements, or simply as another accessory at galas and special moments. With such an important and symbolic accessory, wearables haven’t been able to resist the temptation of turning rings into smart objects, although they aren’t the only accessory associated with technology. The technology market offers smart watches, masks, jackets, rucksacks, earphones, clothing and, even, tattoos! And there is no lack of rings “with superpowers” which are capable of detecting Covid-19, among many other functions with the ability to monitor menstruation, heart rate or sleep quality. But how are they capable of doing all of this?

Inside, the smart ring contains 7 temperature sensors, green and red LEDs, a PPG infrared system and a pulse sensor for oxygen. All of this enables the device to monitor our health, through our sleep levels, physical activity with number of steps taken, heart rate, kilometers covered and calories burned; in addition to the usual notifications for email, received calls or social network updates. 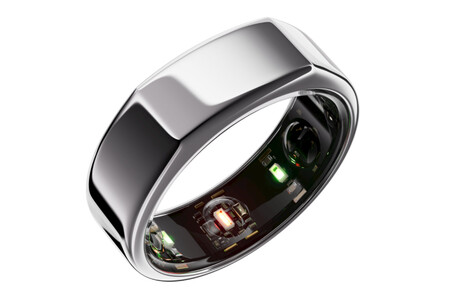 Smart rings, what can they do?

The smart ring monitors the data about your body and transfers it to the mobile application, which is connected via Bluetooth 24 hours a day, sending information about: 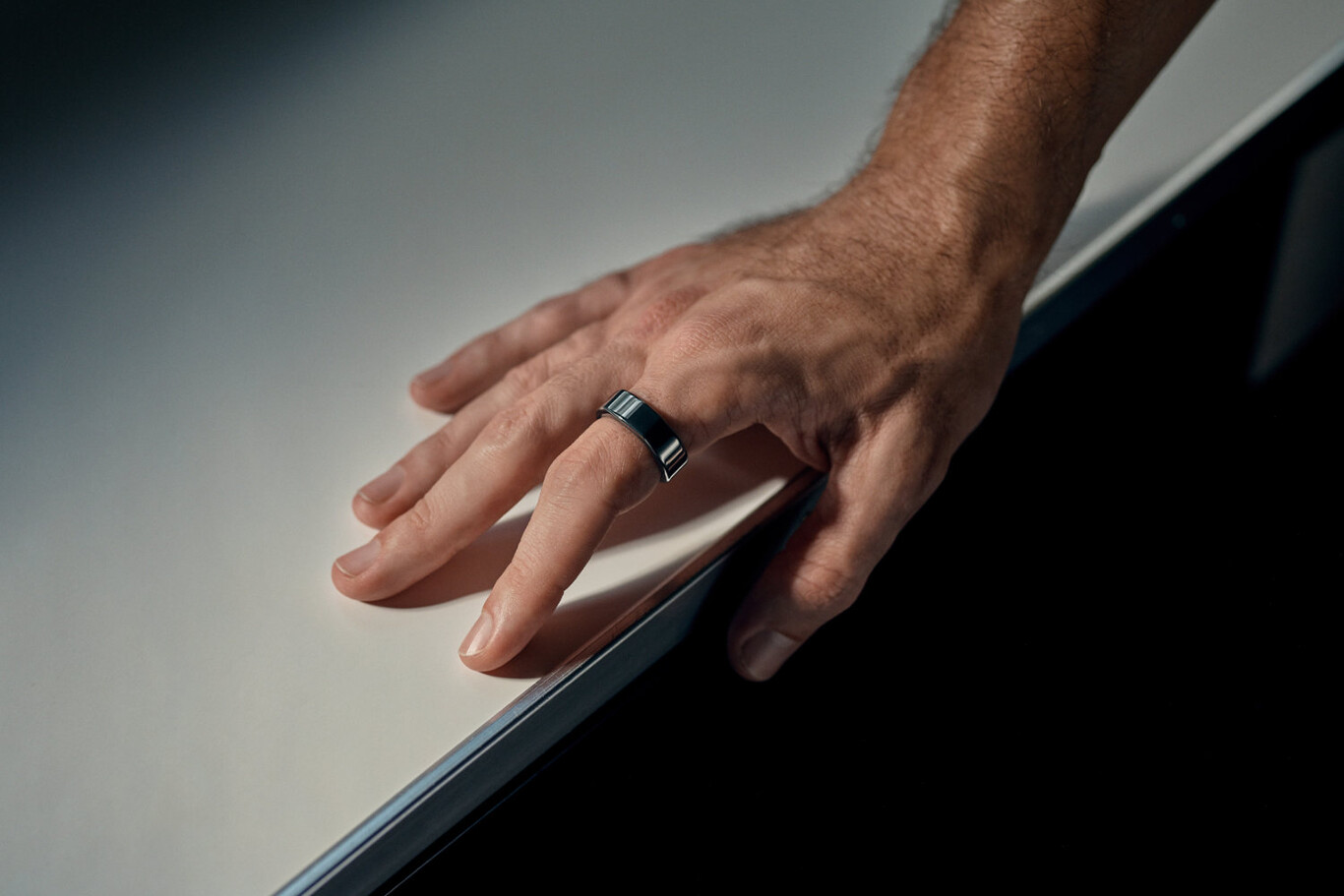 The ring is made from titanium with a PVD coating. In addition, the wearable is water resistant up to a maximum depth of 100m. It has a thickness of 2.55 millimeters (like a wedding ring) and it weighs between four and six grammes, depending on the size.

It works using rechargeable batteries and boasts a battery life of between 4 and 7 days, it charges fully in just 60 minutes. The app it is connected to is called OTA and it doesn’t require internet to work, in fact it enables flight mode to be used.

The ring of the famous

Smart rings have had a great reception. So much so that we have spotted people as famous as Will Smith, Larry Page (Google co-founder), various members of the Argentine national basketball team (including Shaquille O’Neal) or Manu Ginóbili who wear it on their fingers as another accessory. It is a luxury wearable, rather exclusive and has now been updated with a third generation full of new features.